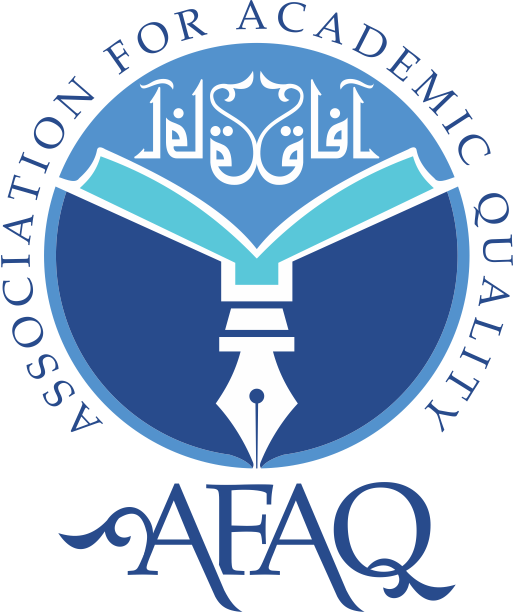 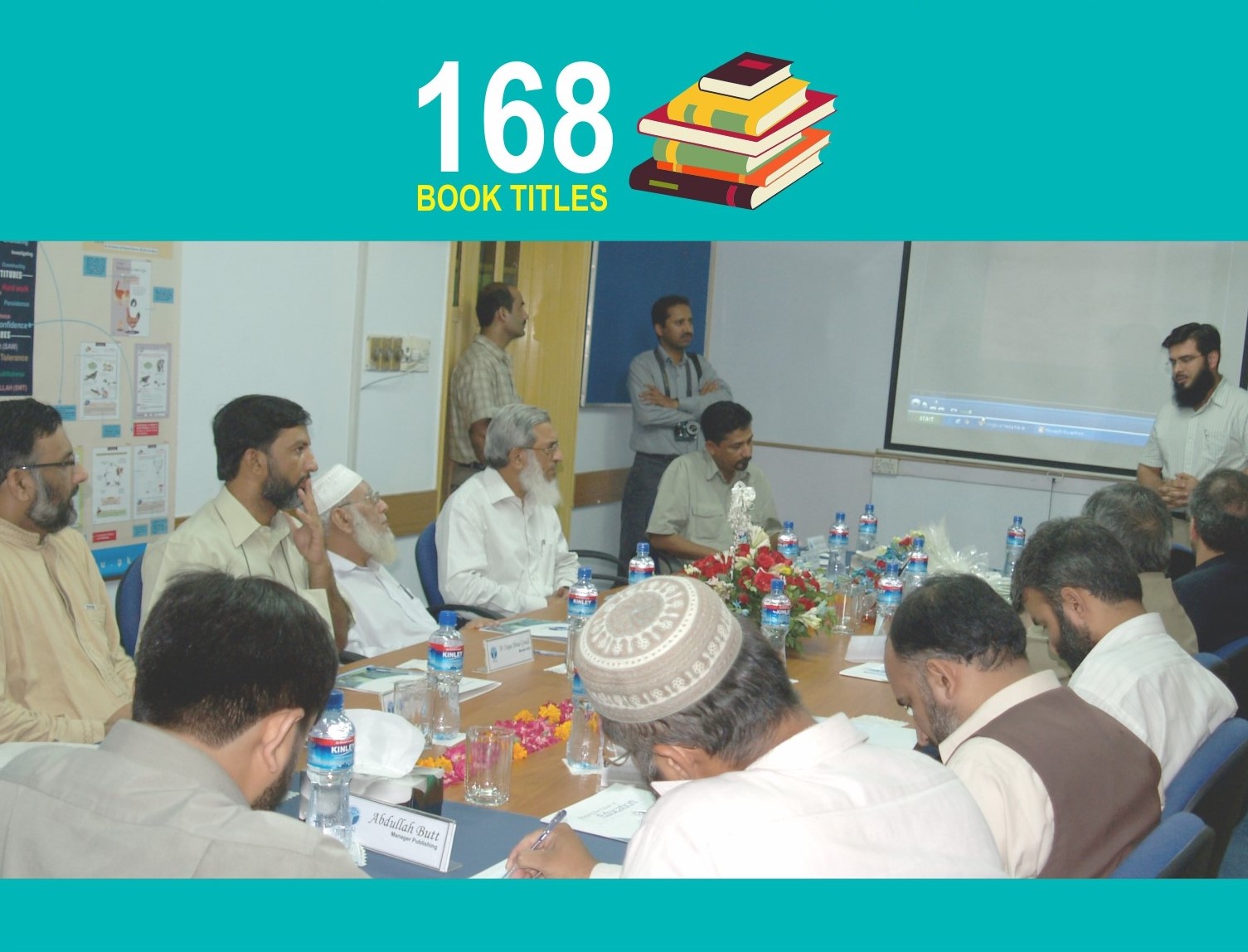 AFAQ took strides to expand nationwide. Back in 2003-04, it was a tiny organization that had just spread its wings in an attempt to take off. The flight was beset with several dangers and problems. AFAQ confronted all difficulties with grit and determination. It now stood tall on its feet. It had developed a personality of its own with checks, systems and structures for the smooth running of the organization. With increasing self-confidence, it was ready to take on bigger and bigger challenges.